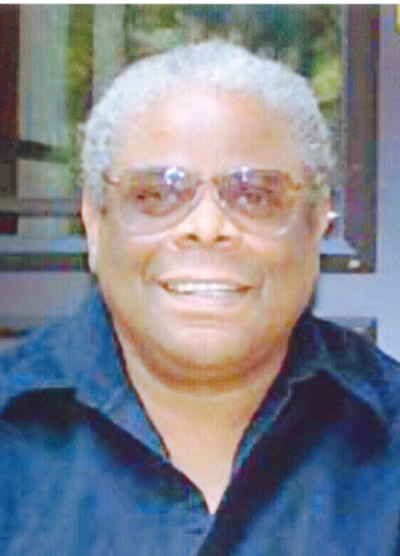 Jon McDonald is a professor, program chair of illustration at Kendall College of Art and Design. For twenty-nine years, he has taught courses in illustration, painting, and rendering.

In 1969, Jon received an Illustrator’s Certificate from Kendall College and in 1972, a Master of Fine Arts degree in painting from the San Francisco Art Institute.

A nationally exhibited artist who specializes in watercolors and oils, Jon has had several one-man exhibits and his work has been showcased by many museums.

His artwork depicts such themes as the extinction of the American Indian, slavery, and blues and jazz music. His mural work can be viewed locally in the GHHS Field House and at the Muskegon Airport.

Jon is a member of West Michigan 8, a group of eight well respected artists who have each made West Michigan their home. Together, they have over 400 years of painting experience. Other members of the group include Carl Forslund, Larry Blovitz, Jack Brouwer, Collin Fry, and Chris Stoffel Overvoorde.