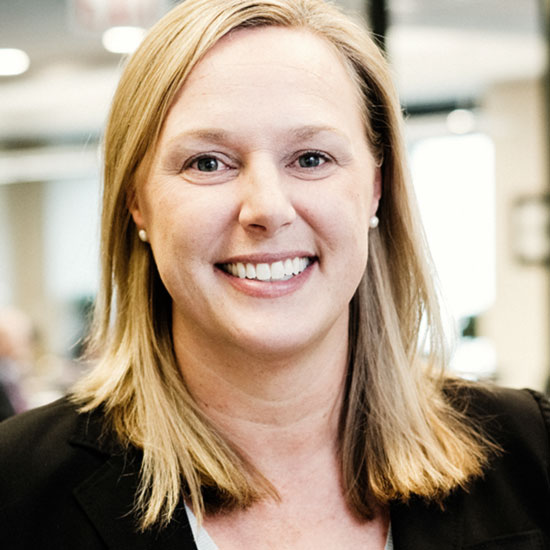 From the YMCA to the NCAA, sports played a prominent role in Alison Miller’s life. A three-sport athlete (basketball, volleyball, golf) and nine-time varsity letter winner while at GHHS, Alison was also a star in the classroom, graduating as class Salutatorian in 1996.

As a Lady Buccaneer, Alison was best known for her success on the basketball court. As a four-year starter and three-time team captain, she demonstrated skills that earned her several honors, most notably first team All-State and Honorable Mention All-American.

Alison started her collegiate career at Bowling Green State University. A fortuitous coaching change in Ann Arbor led to the opportunity to transfer to the University of Michigan for her sophomore season, where she went on to be the team’s starting power forward for three seasons. In her senior season, the Wolverines had the winningest record in the history of the program and earned a top 20 national ranking and NCAA tournament appearance.

In addition to her degree from Michigan’s Ross School of Business, Alison earned an MBA from Harvard Business School. She spent over a decade working in brand management at General Mills in Minneapolis before moving to Chicago to work for the Chicago Cubs. Today, she is the Chief Marketing Officer for a Chicago based private equity firm, Arbor Investments.