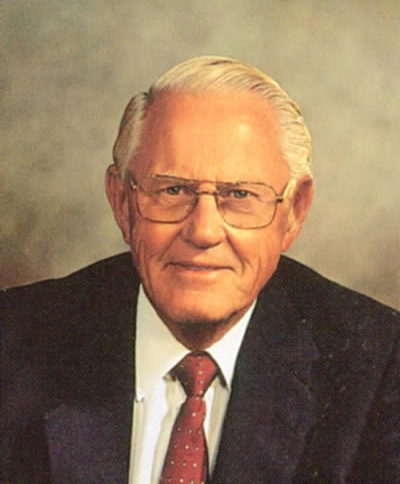 Al is being honored posthumously. At GHHS, he captained the football and basketball teams. Al enrolled in the pre-engineering program at the University of Michigan and the reserve officers training corp. In April, 1944, he graduated from submarine school as an ensign and was assigned to the USS Flier. On August 13, 1944, while on patrol in the Philippines, Al’s submarine hit a mine and sank. He was one of only eight survivors, making them the first Americans of the Pacific War to escape, avoid capture and return from a sunken sub. Al’s relentless pursuit of the sub’s location, and the documentation it produced, was credited with its discovery, sixty-six years later. The circumstances surrounding the survival of the eight have been the subject of three recent books and a documentary. Al, the last living survivor, passed away just months before the submarine was found.  One of Al’s sons and a grandson were with the divers and film crew when it was located. A memorial service was held August 13, 2010 for the families of the 78 men who lost their lives, giving these families the closure Al had wished for them.

In 1946, Al returned to the University of Michigan and earned a Bachelor of Science degree in mechanical engineering.

Al was President of the Grand Haven Brass Foundry and a founding director and former Chairman of JSJ Corporation. He served as a trustee on numerous boards, was a Rotarian, and was involved in many community projects including Grand Haven’s brass river and sundial, YMCA, Ski Bowl and the GHHS pendulum project. The Grand Haven Chamber of Commerce presented him with the Outstanding Citizen Award.

Al is survived by his wife Mary, two sons, a daughter, and eight grandchildren.