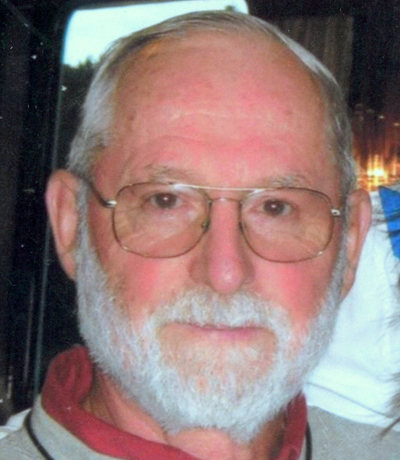 A teacher of biology and physical education at GHHS from 1960-1996, Ron Anderson was known as a pioneer of education with a heart for all students. He developed two popular classes, Michigan Wildlife and Greenhouse biology, to make science come alive for students who struggled with traditional science curricula. He was co-leader of the Rifle Club, worked the chain gang for football games, was a judge at track meets and the voice of Buccaneer basketball from 1969 until 2000.

In 1985, when GHHS introduced Science Olympiad, Anderson began coaching as many as four subjects a year. He left high school teaching in 1996 to become the district’s elementary science coordinator but continued to coach high school Science Olympiad teams until he retired in 2000.

Anderson continued to teach the community’s children even after retiring, as a team teacher for elementary student experiences at the Campbell Biological Field Station in West Olive. He joined the board of directors of Michigan Science Olympiad in 2000, a position he still holds, and until 2012 was the national director for the bridges and towers event.