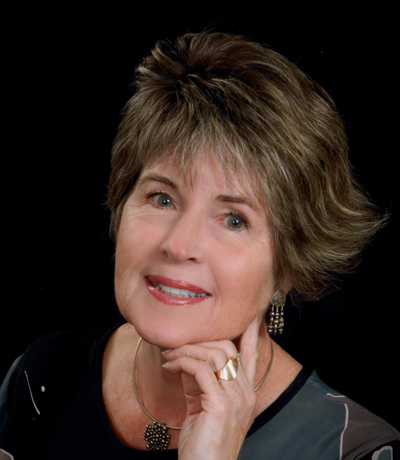 Wanda Anderson is a watercolor/mixed media artist who has captured her world of “undulating lake, hills, woods and bayou” in watercolor paint on paper and experimental media to widespread acclaim.

After graduating cum laude from Kent State University with a B.A. in Art Education, she returned to her hometown to teach art at GHHS from 1963-65. She has studied around the world and taught numerous workshops for artists. Many of her more than 750 paintings have been shown at exhibitions such as the Adirondacks (NY) National Exhibit, the Red River Watercolor Society in Fargo, ND; and the International Society of Experimental Artists in Wales and England. Closer to home, she has served as Artist-in-Residence at the Franciscan Life Process Center in Lowell and mounted one-person exhibits in Grand Rapids, Traverse City, and Grand Haven.

She currently has a one person exhibit at the Lowell Flat River Gallery, and has work in the Artist Alliance Exhibit at the Holland Area Arts Council. Another painting is in a traveling exhibit in Wales (UK).

Among the more than 100 awards her work has garnered are the Montana Watercolor Society’s National Award, the California Watercolor Association’s Experimental Award, and Best of Show at the Grand Rapids Festival of the Arts. Her work can be found in more than 675 private and corporate collections and has been featured in six books.