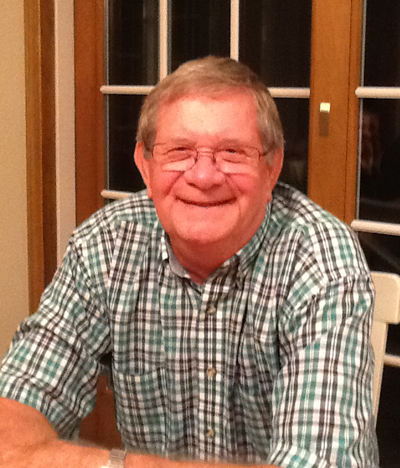 Also well known as a coach, he served as the ninth-grade football Assistant Coach, then as Head Coach, for a total of 22 years. In addition, he coached boys’ and girls’ Junior High track for 13 years and varsity girls’ track for 19. He also led girls varsity cross country for one year.

Under Carroll’s leadership, the varsity girls’ track team won the regionals twice and once placed fifth at the State level. Six of his athletes received All State honors, and one qualified for the Olympic Training Camp. His teams won many awards and honors at invitational and conference meets, and members of his teams were those who set most of the school’s records, many of which still stand.

He was the 1988 Michigan High School Athletic Association’s Track Coach of the Year, was selected by students to win the Excellence in Education Award five times, and is the recipient of the 1996 Excellence in Service Award given by Grand Haven Area Public Schools. He and his wife reside in Spring Lake.