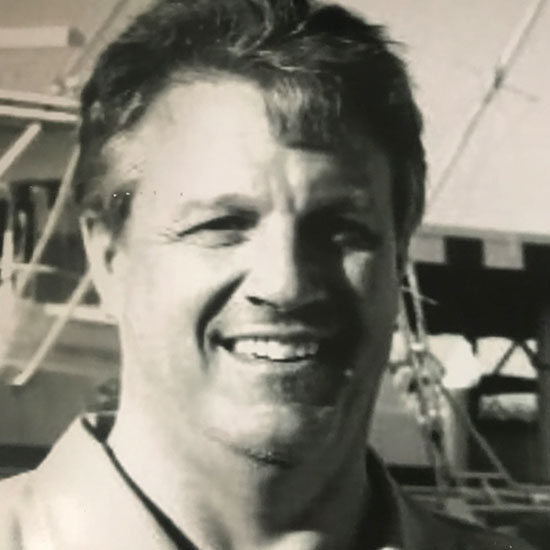 Known as “Bobby C.” in school, Robert “Bob” Constant has left a legacy through his athletic career at Grand Haven High School.

In football, Bob was a two-way player, starring as a tailback on offense and a safety on defense. He earned first team all-Lake Michigan Athletic Conference honors in both positions. In basketball, Bob averaged 17 points per game and set individual records for the most assists for a season and a career. Bob’s success in track was equally impressive, setting several sprint records that he still holds today.

The hard work and commitment that drove his success in sports also helped his career. Bob worked his way from an entry-level position at TruGreen to Corporate Vice President. Later, he helped lead the ARS Company.

Tragically, after a courageous struggle with pancreatic cancer, Bob passed away on October 5, 2016. Like many of his sports records, Bob’s passion for excellence and drive are remembered today.