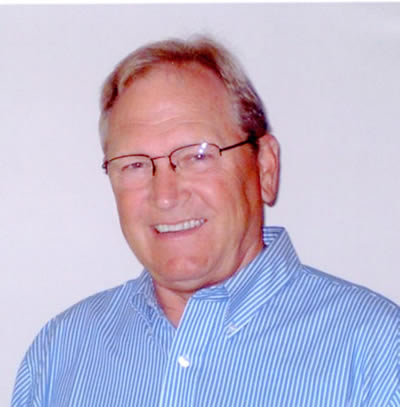 Bob was a coach and professor at Kalamazoo College from 1969-2003. He was the head men’s swimming and diving coach for thirty-five years, earning him the title of the “Winningest men’s swimming and diving coach in the history of the MIAA.” He coached twenty-five MIAA swimming and diving championship teams and made twenty-six trips to the NCAA Division III Championships and finished in the top ten thirteen times.  His swimmers and divers earned 335 All American certificates. Bob amassed a career record of 293-67 (0.814) including a MIAA mark of 166-11 (0.937). He was inducted into the Kalamazoo College Athletic Hall of Fame in 2009.

Bob is retired and lives in Kalamazoo with his wife and enjoys time with his daughters and grandchildren.