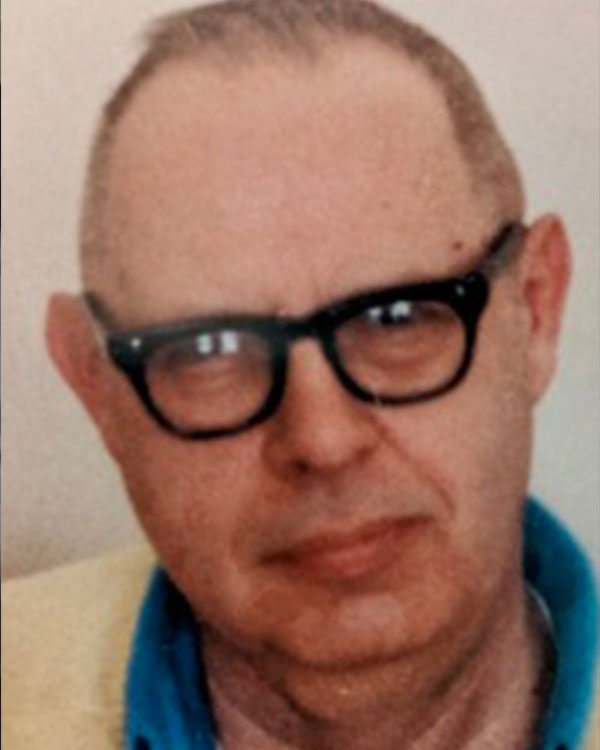 Brent Boyink was known to many as the legendary “stat man.” The lifelong Grand Haven resident volunteered as the statistician for the Buccaneers for 24 years, keeping the media and coaches informed with a level of excellence routinely found only in professional sports.

In high school, Brent excelled on the basketball court and helped the Buccaneers win their first district title in 1958. He went on to play basketball for Central Michigan University before transferring to Capital Technology Institute where he earned his degree.

Like his father before him, Brent was an excellent fit for the role of statistician. Local sportswriters loved covering Grand Haven athletics because of the organization and clarity of Brent’s copyrighted stat sheets. Brent’s format was so comprehensive it was adopted by high schools, colleges and a few professional teams. Former coaches have even credited Brent’s work with a few wins, and possibly even some college scholarships.

In 1997, Brent was inducted into the Michigan Basketball Hall of Fame, but his commitment to students went beyond statistics. When there was a student in need, Brent was known to offer friendly counsel, often over a Saturday meal at his home.