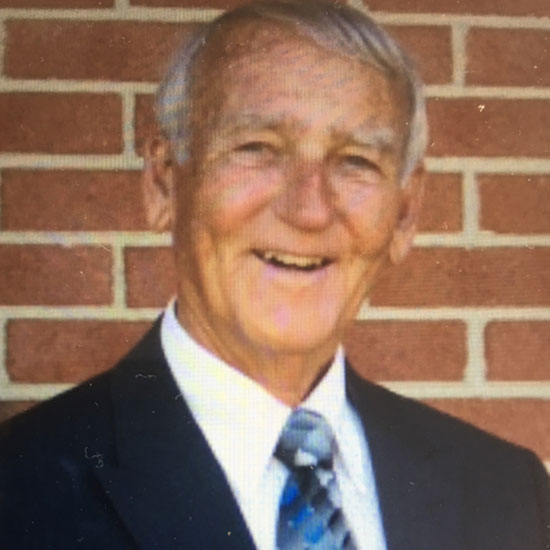 Even in his high school days, Dave Klaassen was serving his classmates through roles as “waterboy” and “equipment manager” for the football team. After high school, he became a licensed funeral director for Kammeraad Funeral Homes and later the Vice President of VanZantwick, Bartels, and Kammeraad Funeral Home. In addition to his full-time calling, he served with countless local nonprofits and civic organizations, including leadership positions with the Salvation Army, the Grand Haven Lions Club, the Chamber of Commerce, United Way, Grand Haven City Council, and the U.S. Coast Guard Festival Committee.

Behind the scenes, the list of ways Dave has served Grand Haven and the surrounding communities is too great to number, from capital campaigns to negotiating the purchase of Grand Haven’s first trolley and coaching Tri-Cities youth football or baseball.

Dave’s vision and fingerprints are evident everywhere in this community. In 2005, he furthered his legacy of caring for those dealing with the difficulties of losing a loved one by forming Klaassen Family Funeral Homes with his two sons, Scott and Kurt. In total, Dave has served as a funeral director for the Tri-Cities community for the past 57 years.

Dave’s many honors include recognition as the Jaycee’s “Man of the Year,” and recipient of the Salvation Army Others Award, Grand Haven Eagles #925 Outstanding Community Builder Award, and the U.S. Coast Guard Highest Civilian Medal of Honor.