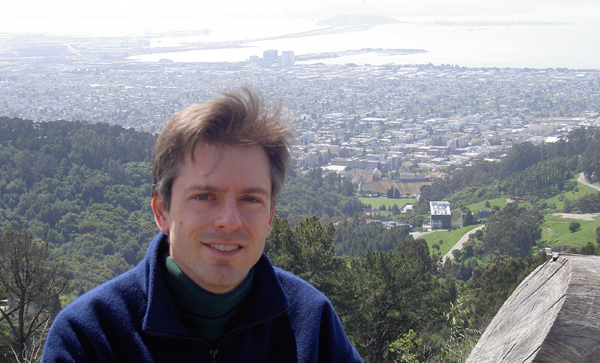 David then traveled to Stanford University, where he obtained his Ph.D. in Chemistry in 2002. His dissertation was titled, “Kinetics of electron transfer through organic monolayers on electrodes.” While at Stanford he helped develop and understand the best known organic monolayer tunneling barrier for silicon surfaces. He also invented electrochemical nanofabrication techniques.

Today, David works for Sandia National Laboratories in Livermore, CA, where he is a Senior Member of Technical Staff and manages two laboratories. He has been the principal investigator of efforts to product optimized nanopore architectures for super capacitors, developed tough lipid vesicles for mass transport control in microfluidic devices, discovered new catalysts for controlled silica nanofabrication based on diatom biochemistry, and other important discoveries.