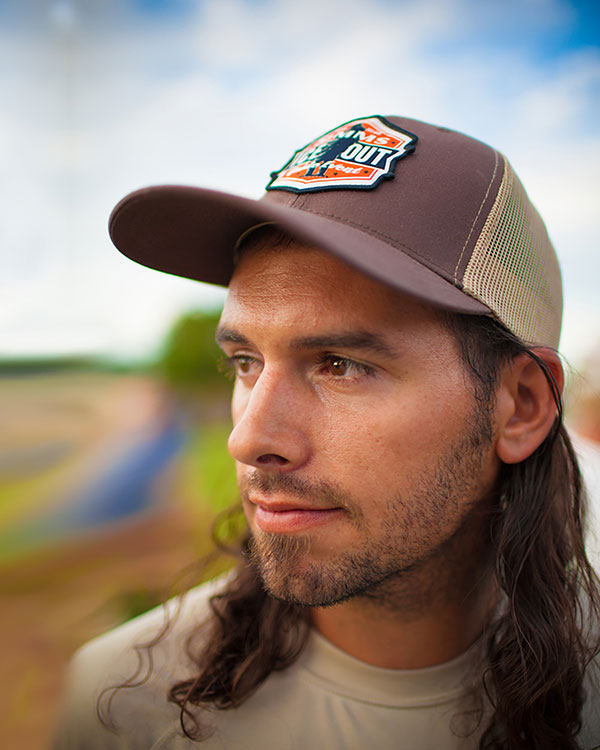 From his earliest memories, Derek DeYoung expressed his connection to the world through his artwork. When he was just 6 years old, he told everyone he was going to be a famous artist. Growing up along the shores of Lake Michigan, Derek also developed a passion for fishing, and it was this combination that led to his success as a critically acclaimed artist who paints fish in beautiful and original ways.

After graduating from Grand Haven High School, Derek attended Kendall College of Art and Design. As an emerging artist, he spent his early years doing local art shows before branching out and focusing on his main clients in the fly fishing world. His unique style and palette captured all the subtle, intricate patterns of fish which soon gained enormous popularity. As Derek’s original paintings sold out across the country, he worked primarily as a commissioned artist. This success led to corporate collaborations that transformed the DeYoung name into an iconic brand.

As long as his creative energy allows, Derek will continue to paint, fish and use his artwork as a means of giving back to the community. He generously donates his artwork to numerous nonprofit organizations such as the Project for Healing Waters, and Cast Hope, to support the conservation of fisheries for future generations. Derek owns DeYoung Studio Gallery and resides in Traverse City.