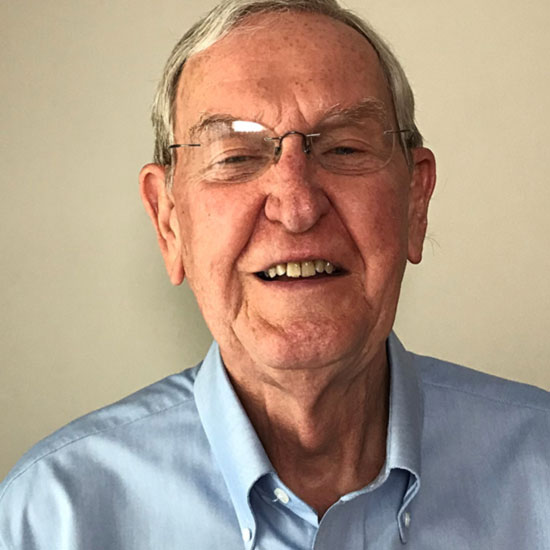 Don served as the vice principal for Grand Haven High School from 1968 to 1994. During his years of service, he was regarded as a fair disciplinarian and counselor to the student body who affectionately called him “Ace.” Even after retiring in 1994, he later returned to serve as interim principal of GHHS.

Outside his administrative role, Don coached track and launched the Grand Haven High School cross country program. In fact, a cross country invitational is held in his honor each year. When he wasn’t coaching, Don also lent his voice to the announcement of Buccaneer football games.

Don has supported his community through serving on the board of the Ottawa County School Employees Credit Union, Lake Trust Credit Union’s advisory board, and as an elder for his church. Furthering his legacy of support for Grand Haven Area Public Schools, Don was a founding member and board member for the Grand Haven Schools Foundation.