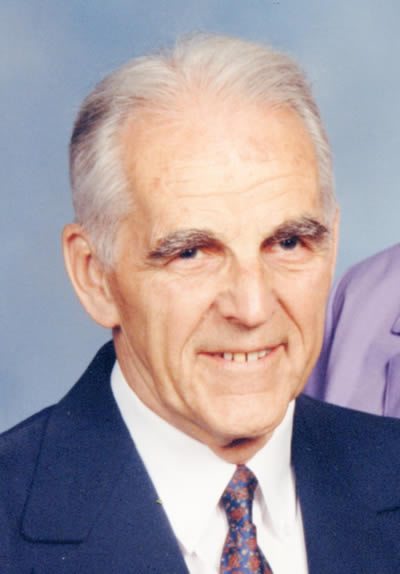 For 30 years, Don was Sports Editor and one man Sports Department for the Grand Haven Tribune. He covered Grand Haven, Spring Lake and Fruitport contests. He was both a statistician and historian who compiled an extensive history of local sports information. He enjoyed playing tennis, ping-pong and basketball.

Don was a charter board member of the Muskegon Area Sports Hall of Fame and of our local YMCA. He was involved in the Boy Scouts for many years and organized the Tri-Cities Kids Baseball League in 1954. He was also a member and publicist of many organizations in promotion of sports.

On October 13, 2010, Don was inducted into the Basketball Coaches Hall of Honor in Lansing, MI.

Don is survived by his wife Winifred, who lives in Holland