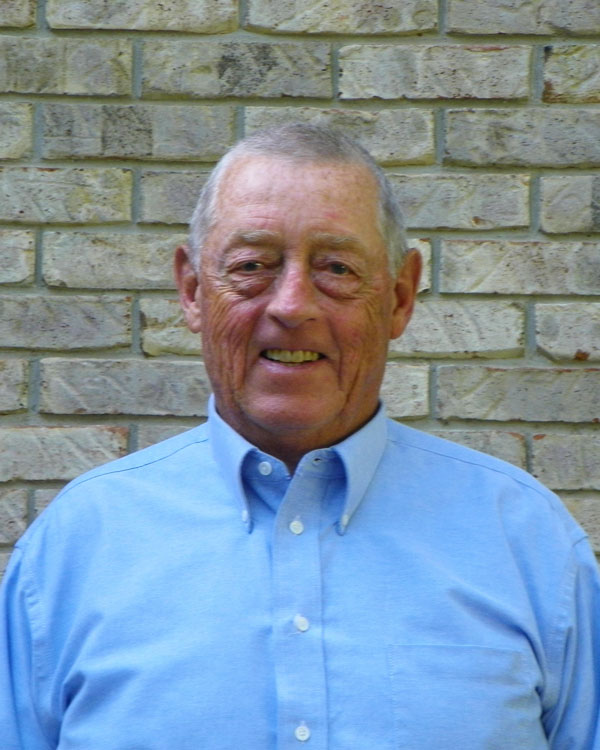 A two-sport standout in basketball and baseball, Doug Vanderwall’s true passion sparkled on the baseball diamond.

At Central Michigan University, Vanderwall was their top pitcher for three years. Only a serious arm injury prevented him from playing professional baseball. He taught and coached at Fruitport for 30 years.

Vanderwall is still deeply involved in his home community of Grand Haven. He and his daughter, Char, keep the statistical record books for all home basketball games and unofficial score books for all away games. Vanderwall also runs the official time clock for Fruitport home football games.

Vanderwall was inducted into the GHHS Hall of Fame in 2008 with his 1960-61 baseball teammates. He and his teammates are also inductees of the Muskegon Area Sports Hall of Fame.