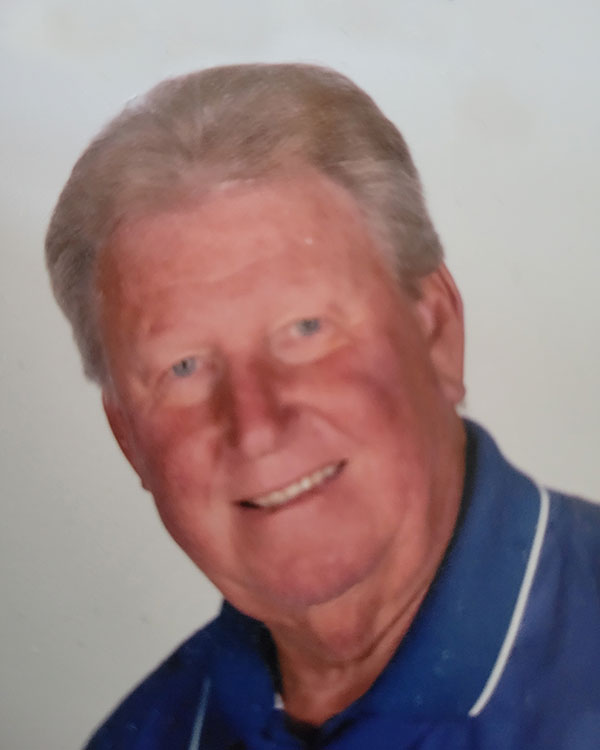 Something magical happened when Doug Poort stepped out on a tennis court. Over his lifetime, Doug won over 500 tennis tournament matches and it all began as a Buccaneer at Grand Haven High School. Doug was an honor student and varsity athlete, competing in three sports, including tennis, for which he earned a full scholarship to Western Michigan University.

In college, Doug was co-captain of the tennis team, and won the Mid-American singles and doubles titles in 1959 and 1960. After earning his degree, he became a teacher at Orchard View High School, where he also coached football and started their tennis program. Under Doug’s coaching, Orchard View High School won many regional and state titles in singles and doubles tennis, including the Seaway Tennis Tournament, a tournament which Doug also started.

In 1979, Doug and his wife relocated to Florida, where he continued to work professionally as a tennis pro, managing clubs and coaching tennis. In 1989, he was ranked No. 1 in the USPTA Doubles National Rankings. At the age of 62, Doug went to the Senior Olympics, winning one bronze, one silver and seven gold medals.

When Doug returned to the Tri-Cities, he managed the Norton Pines Racquet Club and completed his career as the women’s tennis team coach for Muskegon Community College. Doug’s contributions to the community reflected his passion for tennis; he was an advocate for tennis programs and introduced many to the sport he loved.