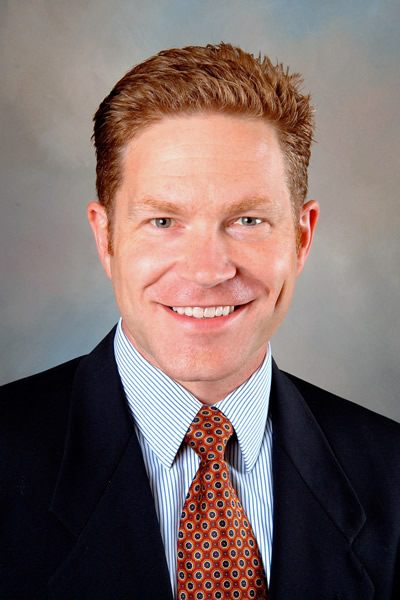 David completed his residency in Obstetrics and Gynecology at Brigham and Women’s and Massachusetts General Hospitals in 2000 and his fellowship in gynecologic oncology at the University of North Carolina in 2003.

Currently, Dr. Boruta practices as a gynecological oncologist at Massachusetts General Hospital in Boston. He is also a Harvard Medical School Assistant Professor of Obstetrics, Gynecology and Reproductive Medicine.  His research focus is on development and utilization of minimally invasive surgical techniques in the diagnosis and management of gynecologic malignancies.

David has been the recipient of many teaching awards including the Harvard Medical School Outstanding Teacher of OB-GYN and the University of North Carolina Fellowship Award for Teaching Excellence.

David resides in Lexington, MA and enjoys spending time with his family and attending his children’s school activities.