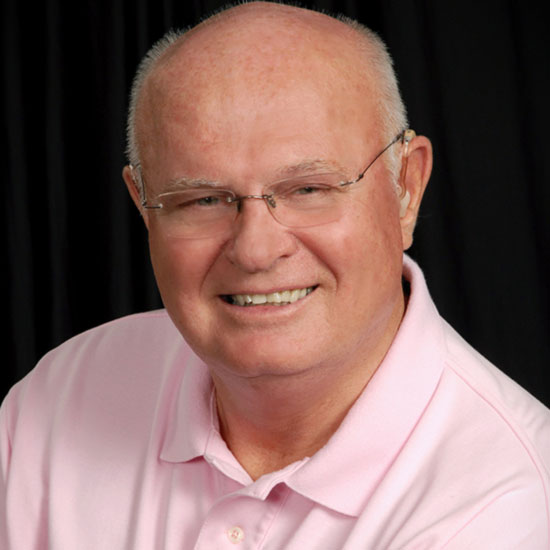 Dr. Richard Baldwin has demonstrated his love for education and dedication to children with special needs throughout his illustrious career.

Richard developed a passion for working in special education—specifically with hearing-impaired children. After many years of teaching young students, and upon completion of his doctoral degree, he went on to become an assistant professor at Kent State University and then at Texas Tech University.

In 1990, Richard was appointed as the Director of Special Education within the Michigan Department of Education, where his decades of teaching guided him to lead integration and inclusion efforts for special needs students. He retired in 1977 and pursued his dream of writing mysteries (21 to date).

During his career, Richard received numerous awards and commendations.