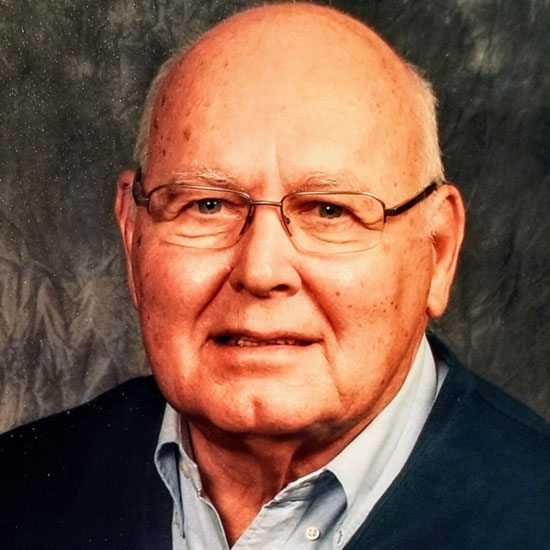 From learning the basics of sports on the Robbins Field Playground at Elliott and Seventh Streets to playing baseball, basketball, and football for the Buccaneers, Gene had an early and strong start in competitive athletics. Serving as captain of both the GHHS basketball and baseball teams in 1954-1955, Gene also found time to start the Varsity Club and serve as its first president. While in high school, he participated in club baseball teams, including the Continental Motors and Grand Haven Merchants teams.

After high school, Gene was awarded a scholarship to Michigan State University, although he was never able to pursue the opportunity due to an injury playing baseball. Later, Hope College pursued him for their football roster, which resulted in Gene being voted “Most Valuable Player” and given the position as co-captain of the team. While playing football for Hope College, the MIAA league voted Gene to the all-league first team. He later fulfilled his dream to study at Michigan State University, where he earned his master’s degree, preparing him for a career in education.

After college, Gene pursued teaching for Northview Public Schools, where he started a football program and coached distinguished players like Steve Moerdyk and Gary Hogeboom.