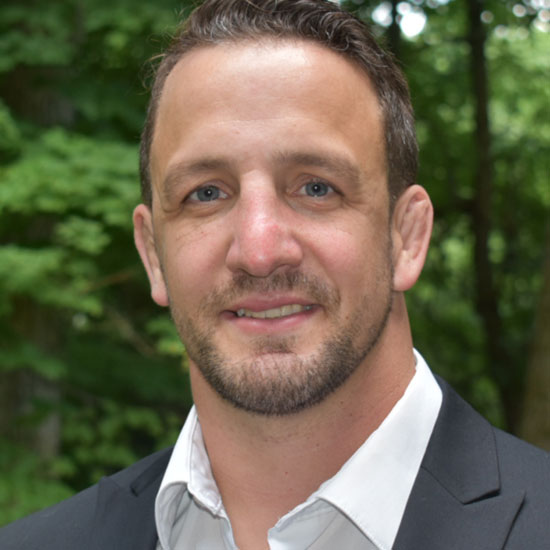 John Cox’s contribution to Grand Haven High School sports is lasting, including several wrestling records that may be challenging to break.

John was a multi-sport athlete, competing in football, rugby, and wrestling, which was his true passion. His achievements in wrestling are abundant, including being Grand Haven’s first four-time state medalist (all-state), a 52-1 season record, and achieving a state championship in his weight class.

In addition to representing GHHS in wrestling, John was a Michigan Freestyle and Greco-Roman state champion, a member of the Cadet and Junior National Teams, as well as the winner of the prestigious Ironman World Wrestling Championship. At the National High School Coaches Association Senior Championships, he placed third in the country. John’s conduct in preparation for the contest and in competition itself has been proven meritorious time and again, earning him several of the top acknowledgments in the sport.

Upon graduation, John earned a full athletic scholarship to attend The United States Naval Academy, where he earned several honors for athletic abilities, outstanding leadership, work ethic, and competitive spirit. After graduating from the Naval Academy, John was commissioned as a Second Lieutenant in the United States Marine Corps. Following his years of service, John earned his master’s degree from Boston University and began a career in medical equipment sales. Today, John lives in Upstate New York with his wife and three children, where he spends countless hours as a volunteer coach, helping youth realize their wrestling goals.