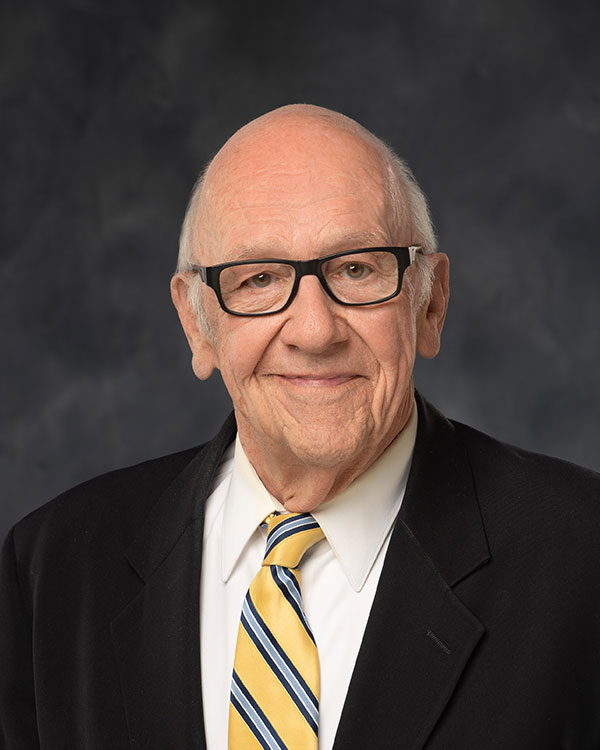 Dr. John Beernink has held a long and distinguished career as a board certified plastic surgeon, administrator and educator since graduating as valedictorian from Grand Haven High School in 1957.

After completing his residencies, John worked for Spectrum Health (formerly Butterworth Hospital), where he served as the chief of plastic surgery. He was also the director of the plastic surgery residency program in partnership with Michigan State University. For over two decades, John trained and mentored medical residents. Due to his outstanding work, he received the Teacher of the Year Award from Michigan State University, and the Outstanding Resident Award was named in his honor.

In 2004, John was accepted into Spectrum Health’s Distinguished Physician Society, and in 2018 he received the Emeritus Lifetime Achievement Award. He is a Fellow in the American College of Surgeons and has earned recognition in numerous other academic and professional organizations.

John’s service to the community includes many years on the governing boards of the Equest Center for Therapeutic Riding, Spectrum Health Foundation, Grand Rapids Civic Theatre and the Grand Rapids Area Medical Education Consortium. He has also generously donated his time to conduct clinics for children with cleft lips and cleft palates.