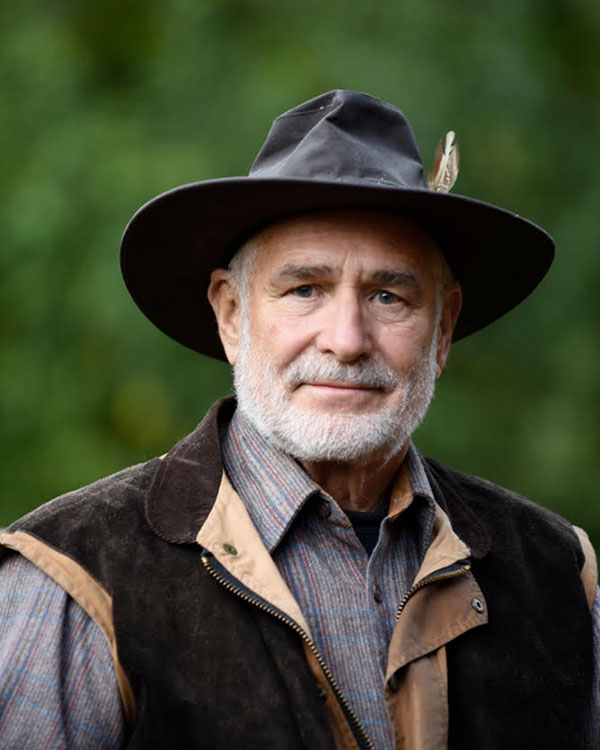 It is no surprise that John Sluka would one day become a professional athlete. At Grand Haven High School, he was a three-sport varsity athlete who excelled in football, basketball and baseball. John was selected as the WOOD-TV Senior of the Year and earned all-state recognition in football and basketball. However, it was his baseball prowess that led to a career in Major League Baseball.

In his senior year, John had a remarkable .420 batting average and led the team to a 31-0 record. He is tied for the most runs scored in any season with 67 and is 10th for career stolen bases in the MHSSA Baseball Hall of Fame.

John earned an athletic scholarship to Western Michigan University, where he was a starting second baseman and played in the College World Series in 1963. He received all-conference and all-district honors from 1963-65, and was signed by the Chicago White Sox to play professional baseball.

It was here in the Tri-Cities that John spent the rest of his career giving back to his community as a teacher and coach of varsity baseball and softball at Fruitport High School. He won six district championships and numerous Seaway Conference titles. John also won the Muskegon Chronicle Coach of the year six times and was instrumental in building Sluka Field, which bears his name.