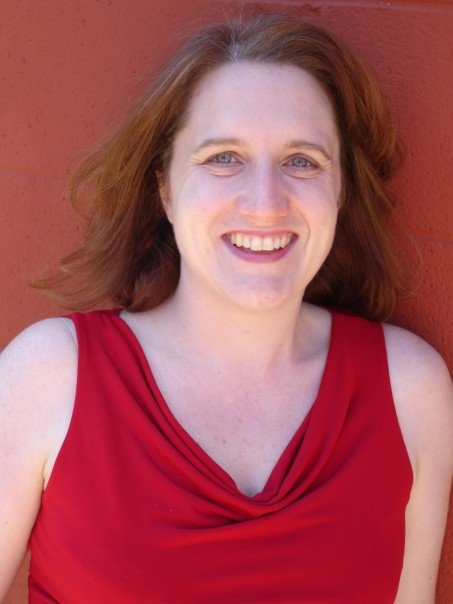 Katherine Mayberry has held many roles since graduating from Grand Haven High School in 1990. She is the Executive Director and founder of the Pigeon Creek Shakespeare Company headquartered in Grand Haven.

She holds a B.A. in Philosophy and Liberal Studies from Grand Valley State University, MFA and Master of Letters degrees in Shakespeare and Performance from Mary Baldwin College in Partnership with the American Shakespeare Center, and has also studied Shakespearean acting at the London Academy of Music and Dramatic Arts and the London Theatre Exchange.

A highly regarded actress, Mayberry specializes in Shakespeare and classical texts and is a sought- after director and dramaturg. She is an Adjunct Instructor of Theatre and English at Grand Valley State University, an instructor for the Shakespeare major at Blue Lake Fine Arts Camp and for the Shakespeare Bootcamp Institute at Interlochen Center for the Arts.

She frequently directs productions of Shakespearean plays for Pigeon Creek, mentors productions for regional universities and colleges such as Grand Valley State University and Aquinas College, and finds joy in bringing Shakespeare and school age children together in various workshops. She has won many awards for her acting, directing, leadership, and service.