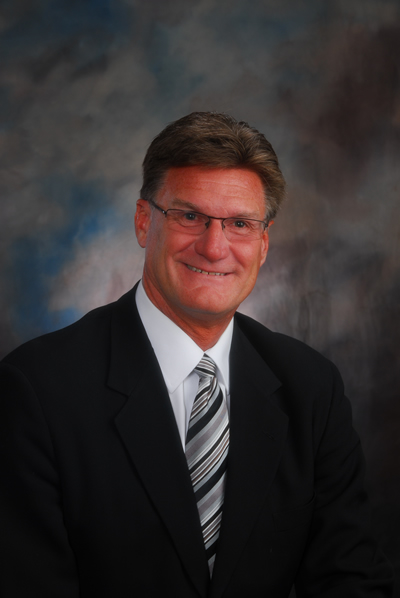 Voted Grand Haven High School’s Most Valuable Swimmer 1976-78, George Kruggel’s many accomplishments include 1977 State AAU record times in both the 100-and 200-meter butterfly. In 1978 he became the first-ever All American Swimmer at Grand Haven High School, where he set five individual records in the 100-, 200- and 500-yard freestyle, 200-yard medley, and the 100-yard butterfly, and those records stood for 30 years.  In 1977, George was a Bronze medal winner at the Summer National Junior Olympics.

Kruggel was a member of the Michigan State University Swimming and Diving Team 1979-82, where he was a four-year Varsity Letter Award winner and record holder in the 100-yard butterfly. In 2008, he was awarded the MSU Swimming and Diving William Heusner Service Award.

A former Tri-Cities YMCA board member, George also coached youth swimmers there in the United States Swimming program, and, while working for GMB Architects/Engineers, George helped to design the swimming pool and aquatic center at the new GHHS. He resides in Grand Haven with his wife, Lori, and their daughters.