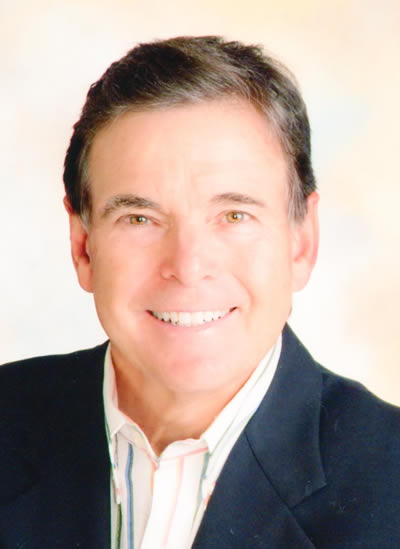 Len Anderson was active in athletics and drama. He starred in track and was a member of the 1953 undefeated football team and the 1954 team that won the State Champion title. Len began college at the Rochester Institute of Technology and graduated from Western Michigan University with a degree in Printing Management. He worked for Pippel Paterson Printing and Gilson Printing before becoming a partner with a newspaper & printing company named Whitelaker . He learned the brokerage business at H.B. Shaine before founding Anderson and Co., which later became part of Stifel Nicolaus.

Len saw the value of education early-on. He worked his way through high school and through college. A determined and hardworking businessman, Len continues to use his business acumen to create opportunities for others. His legacy of volunteer service and community involvement is inspirational to us all. With an overpowering desire to be productive, he has worked tirelessly to help make transformative changes in the lives of at-risk children and underprivileged families.  His advocacy and fundraising efforts for numerous causes have made an impact in his hometown of Grand Haven and surrounding communities.

Now retired, Len lives in Spring Lake with his wife Wanda. He enjoys outdoor sports and spending time with his children and grandchildren.