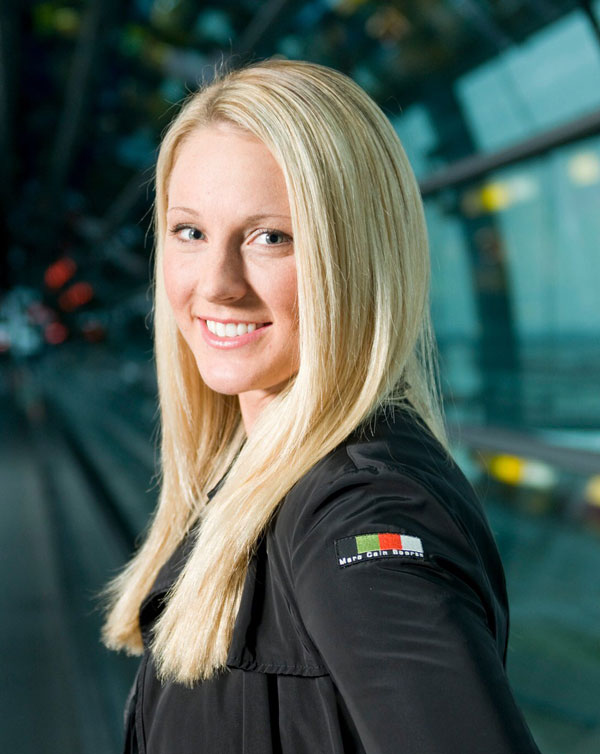 She earned all-conference, all-area and all-state in track for four years and was state champion in discus her senior year. She also set school records in shot put, discus and 100-meter hurdles.

She also was named all-conference and all-area in basketball all four years of her high school career, as well as all-state first team her junior and senior years. She finished third in Michigan Miss Basketball voting. In 2004, she received the Muskegon Sports Hall of Fame Scholar-Athlete Award.

Chaney attended Michigan State University from 2004 to 2006 where she played her freshman and sophomore years of college basketball. In her freshman year she played in the 2005 NCAA Division 1 Womens’ Basketball National Championship game. During her sophomore year, Chaney also competed on the Michigan State track and field team, throwing discus, shot put, and javelin.

After her sophomore year. Chaney transferred to Missouri State University where she played her junior and senior years of Division 1 basketball from 2007 to 2009. She was named Missouri Valley Conference Newcomer of the Year for the 2007-2008 season.