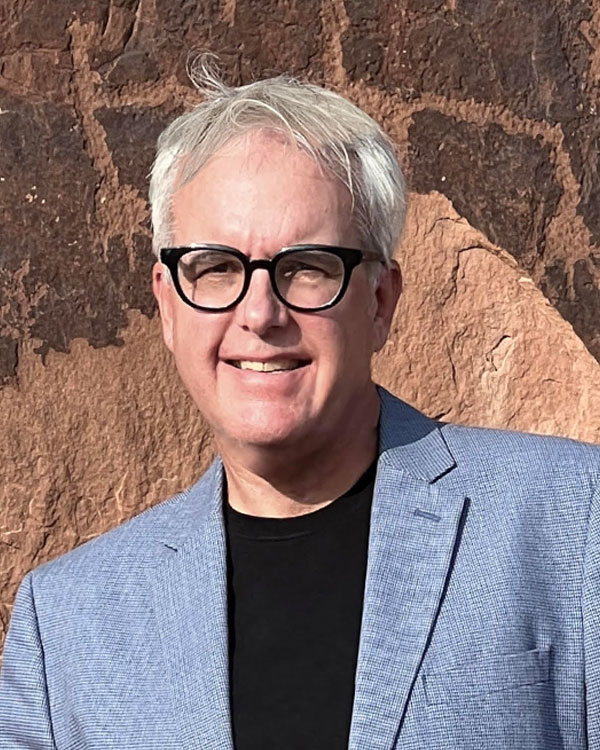 Paul Trap is a professional cartoonist whose early illustrations were featured in the school paper, the Buc’s Blade, when he was a student at Grand Haven High School. After graduating, Paul attended Michigan State University and continued to draw cartoons for the campus newspaper, the State News. Over time, Paul’s talent for the art of visual storytelling led to a successful career that includes a syndicated comic strip titled “Thatababy,” which runs daily in hundreds of newspapers across the country.

First published in 2010, “Thatababy” illustrates the life of a very active baby and his tired but vigilant parents. The comic strip was inspired by Paul’s experience as a first-time father and is written from the perspective of the baby. The semi-autobiographical work is highly regarded by critics for its colorful illustrations and witty humor.

Throughout his career, Paul worked in newsrooms creating illustrations, cartoons and information graphics. His dual major in telecommunications and advertising kept him gainfully employed, until eventually the nature of his work enabled him to work remotely as a freelance artist. Paul’s freelance projects have involved some prominent names, including USA Today, Kellogg’s and Microsoft. He is also the editorial cartoonist for Baseball America magazine.

Paul donates his free time speaking to groups of aspiring young artists, sharing his journey and offering guidance. In 2018, Paul donated his services to design the new Bucco mascot for Grand Haven High School. He currently resides in Moab, Utah, with his wife, Patricia.