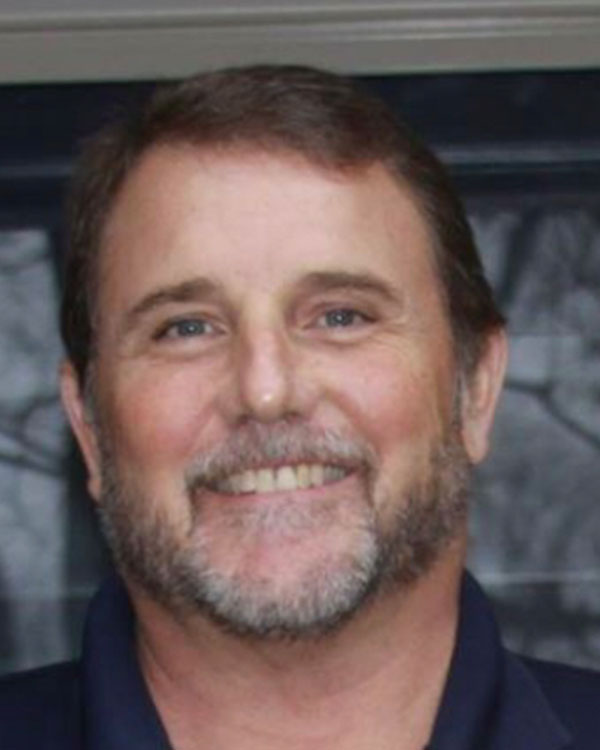 Although Randy Poel was not a graduate of Grand Haven High School, he has been a beloved coach for the Buccaneer football program for 37 years.

Randy is a longtime Grand Haven resident who played football for Grand Valley State University and then worked for the Grand Haven Department of Public Safety. He became a sergeant, firefighter and EMT, which undoubtedly influenced his approach to coaching football. For Randy, it was about much more than teaching the ins and outs of football; he worked to develop character in young athletes, imparting life lessons about sportsmanship and work ethic.

Coaching was a year-round commitment for Randy and often spilled over into his personal time. Whether it was a postseason summer camp, or counseling an individual athlete, Randy gave generously, sometimes using his own money for football equipment when a player otherwise had no means. He also led the effort to install more than 100 automatic external defibrillators throughout businesses, churches, schools and service clubs in Ottawa, Muskegon and Kent counties.

After 37 years, Randy made the difficult decision to step back from coaching this year. Throughout his lengthy tenure, he has been recognized numerous times for his service, most recently he received the Spirit of Grand Haven Area Public Schools Award. Randy’s service will certainly impact others for years to come.