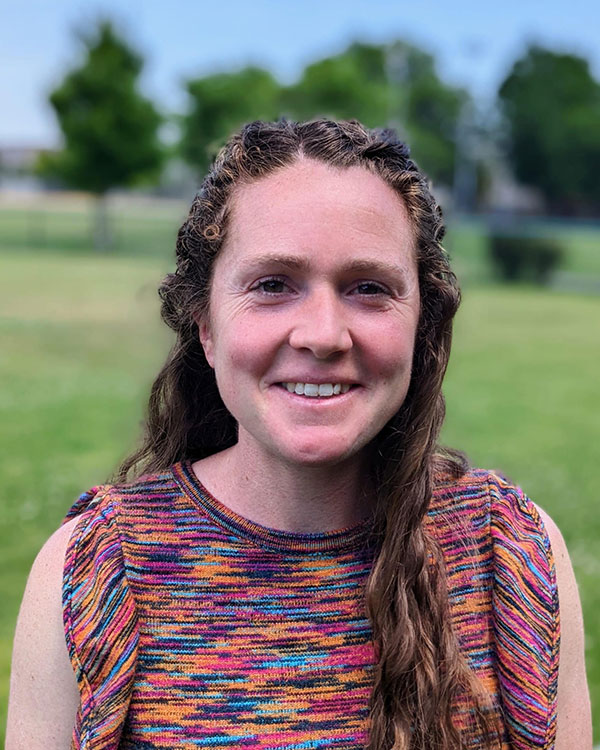 Rebecca Addison is an outstanding example of a high-achieving student-athlete. In addition to being an excellent student, Becca was a standout athlete for four years on the Grand Haven High School cross-country and track-and-field teams.

Becca’s athletic accomplishments in cross country include: regional cross-country champion every year, third in the state championship freshman and senior year, all-state honors sophomore and junior year, and placing 22nd in the country at the Footlocker Nationals.

In track and field, Becca received all-state honors in the 400-meter and the 4×100 relay her freshman year. She was state champion in the 1,600 and the 800 runs both her junior and senior years. As a junior, Becca also took second at the Nike Nationals Track and Field with a time of 2:05 in the 800-meter run, which was the second-fastest time ever run by a Michigan high school athlete.

Upon graduation, Becca earned a full athletic scholarship to the University of Michigan where she continued to thrive. She was a six-time All-American in indoor track, an NCAA champion in the distance medley relay, a seven-time Big Ten Champion in middle distance events, the NCAA Regional 1,500-meter champion, and a Capital One Academic All-American.

At the University of Michigan, Becca earned a bachelor’s degree in kinesiology and a master’s degree in public health nutrition and dietetics. She currently resides in Massachusetts and works as a registered dietitian treating eating disorders.