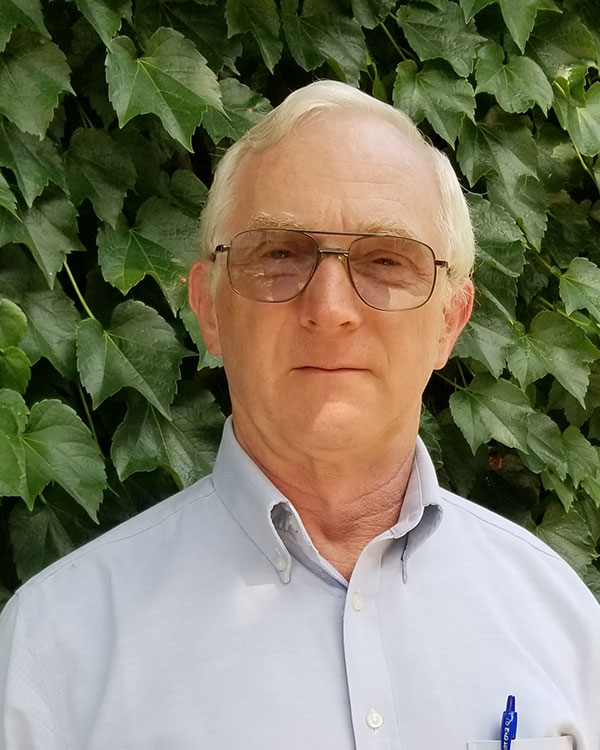 Bob Monetza has been a coach for the Science Olympiad program in Grand Haven for 24 years. Although Bob is not a graduate of Grand Haven High School, he has coached hundreds of students who earned Science Olympiad medals, inspiring them to become future leaders in science and technology.