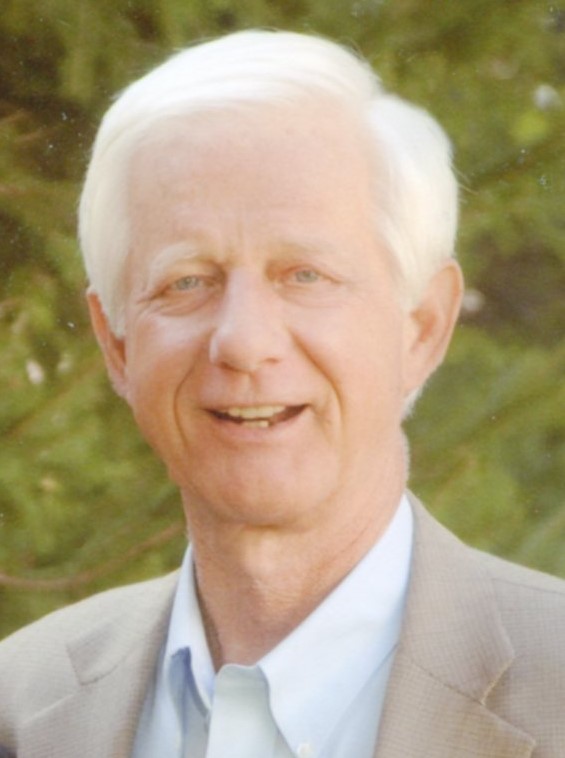 Honorary Award for Service to GHAPS

Roger’s years of service to GHAPS launched in 1982 when his twin daughters started kindergarten at Ferrysburg Elementary School. He served as co-chair of the Ferrysburg/Lake Hills PTA for five years, then became involved with the Odyssey of the Mind/Destination Imagination program, serving as a regional, state and world competition judge and regional tournament director for 16 years.

His history of helping includes volunteering for band and orchestra events and becoming a member of the Buc Boosters.

After supporting one of his own daughter’s Science Olympiad teams, he coached for eight years, attending all regional, state and national competitions.

Roger served on the GHAPS Board of Education from 1994-1998 and on the building committee for the present high school. He has worked on numerous school millage campaigns and as co-chair of the recent technology and energy upgrades bond proposals.

As a board member and president of the Grand Haven Schools Foundation, he helped build momentum and raise funds. He was a key cog in establishing the Hall of Fame program in 2008.

He has also worked in the Rotary Strive and College Mentoring programs.