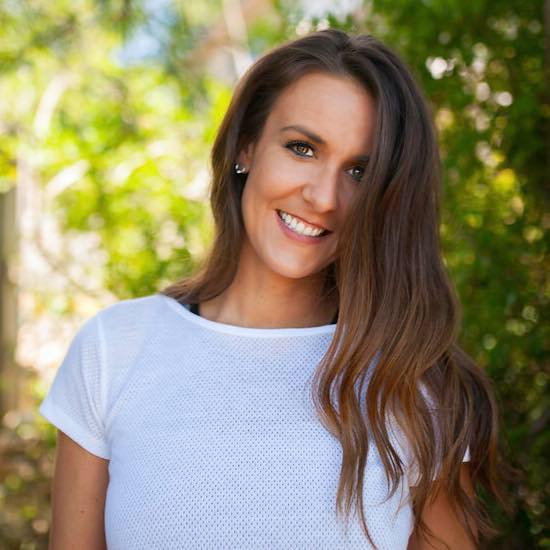 Samantha (Cook) Iyoha has been a star player on numerous teams throughout her athletic career, including four years on the Grand Haven High School soccer team and three years on the varsity volleyball team.

Samantha’s accomplishments include being a letter winner, plus all-conference, all-region, and all-district every year of high school. In addition, she received all-state honors two of her four years on the GHHS soccer team. As a three-time captain of the GHHS team, Samantha defined excellence in her defender-midfielder position.

Also during high school, she was part of Michigan’s Olympic Development Program (ODP) state and regional teams in 2006/2007, and was a member of the Grand Valley Soccer Club in the Super Y League, ranking second in Michigan and thirteenth nationwide.

Her post-high school soccer career continued at Michigan State University, where she played her way into the starting lineup by the second half of her freshmen year and started all nineteen games in 2010. In addition, Samantha played in the Summer W-League (semi-pro) Women’s Fire soccer team.