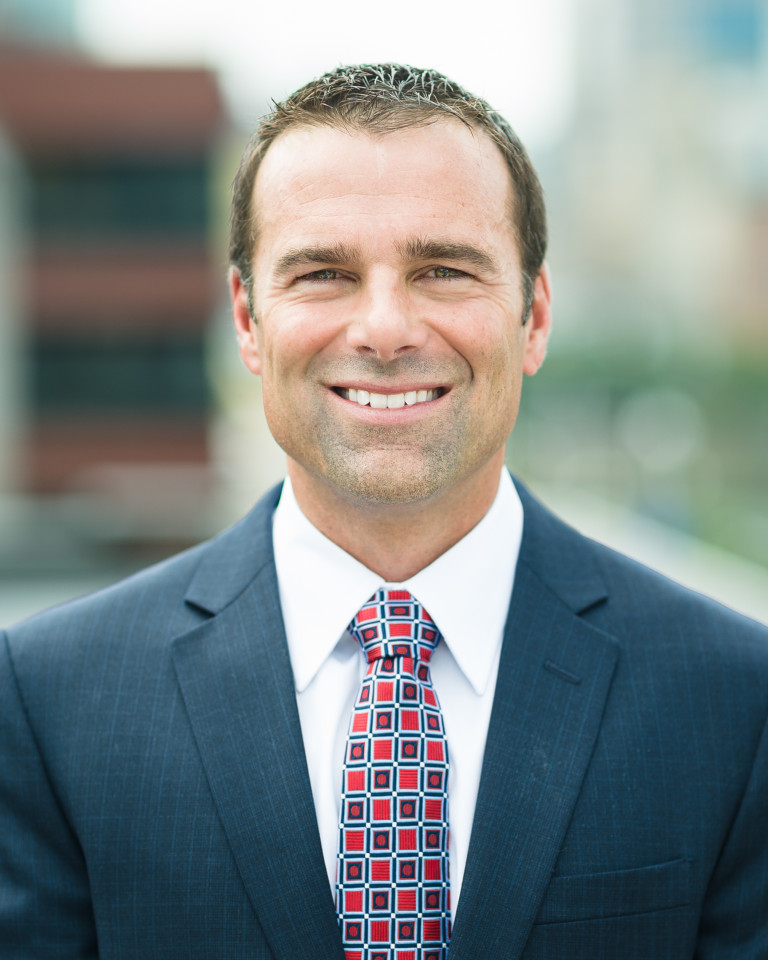 When Brad Henderson graduated from Grand Haven High School in 1982, even he could not envision how many lives he would touch, and how far away.

The GHHS honor student and three-sport athlete is now known as The Rev. Dr. Brad Henderson. He earned his Masters of Divinity from Fuller Theological Seminary in 1990 and his Doctor of Ministry degree from Gordon-Conwell Seminary in 2000.

Henderson’s passion is working with teenage kids. He is president and founder of the Pittsburgh Kids Foundation, a nonprofit charity that serves children in Pittsburgh and Haiti. It is the largest youth network in any single city in the country. He became actively involved in the lives of Haitian orphans in 1990 and, through fundraising efforts, supports the daily needs of 148 children in three orphanages.

He has taught courses in Student Ministries at Geneva College and Trinity Seminary.

Just four years after graduating from Grand Haven High School, Henderson established “Surf City,” a week-long summer camp for middle-school students along the shores of Lake Michigan. Over 18,000 children have attended the camp and he has raised over $1.1 million for scholarships.

He has received numerous awards for his volunteer efforts, including the President’s Volunteer Service Award from President George W. Bush in 2006 and the State Farm Go to Bat Award from the Pittsburgh Pirates in 2015.