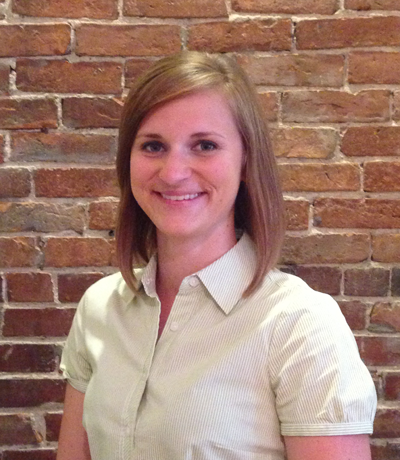 According to her high school swim coach, Don Camp, Abby Seskevics was one of the finest and best swimmers to graduate from Grand Haven High School. Her accolades include four years of being named All-OK Red and All State and three years All American. She was an individual state champion in five events, swam on two state championship relay teams, one of which set a state record, and missed a national record by hundredths of a second. She holds GHHS school and pool records in the 50-, 100-, and 200-yard freestyle events, the 200-yard medley relay, and the 200- and 400-yard freestyle relays. She led GHHS to its two best team finishes in MHSAA swimming Class A championships to date and went on to swim for the University of Michigan.

At Ann Arbor, Abby continued to excel. While completing a Bachelor of Science degree in Kinesiology, Sport Management, and Communications in four years, she swam on the women’s varsity swim team, was selected all four years to the Big Ten All Conference team, the NCAA Division 1 All American first team, and the NCAA All American Honorable Mention Team.  She received both NCAA and Big Ten scholastic honors in two of those years, captained the swimming and diving team as a junior, and holds the U of M record for the 200-yard freestyle relay.

After graduating from Michigan in 2006, she earned a Master of Education Degree from GVSU and is now an academic advisor at Brandeis University.